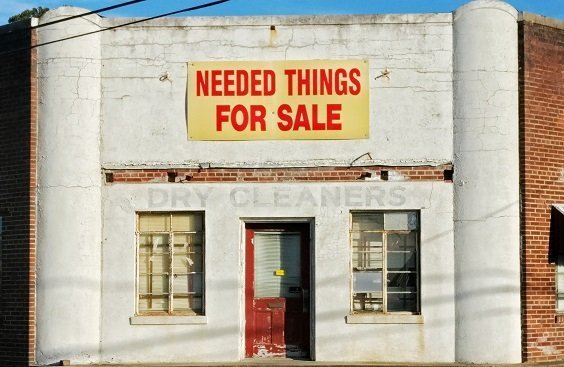 You’ve hired a good salesperson but the reality is you’ve also hired a human being. And even really good human beings bring faults and blind spots that will need to be addressed. (Anyone reading this married, in a serious relationship or raising children?) If you want to know how to be a good sales manager, remember the importance of emotion management when addressing sales performance issues.

For example, a sales manager is meeting with one of her top salespeople who is running behind plan for the very first time in two years. The manager sets up the purpose and objective of the coaching meeting and shares her intent of helping the salesperson get back on track. During the coaching session, the sales manager applies the sandwich method in delivering observations and feedback: something positive, suggestions for improvement and something positive.

Turns out, this salesperson doesn’t like sandwiches and isn’t open to hearing feedback.

He starts lobbing excuses, blaming his lack of success on the company.

“If I didn’t have so many after-the-sale issues, I’d have more time to prospect.”

“Our prices are too high — we just aren’t competitive.”

“I have the worse territory in the country.”

Now, if you are like most high-achieving sales managers, excuses are like fingernails on a chalkboard. Without emotion management, excuses can trigger an equally defensive response.   It’s easy to move from sales manager to trial lawyer and deliver a great closing argument, overcoming every excuse given by the salesperson. The problem is that your response further triggers your salesperson and now you are stuck in the trigger-response-regret loop.

You’re both fighting for the need to be right rather than getting it right.

So, what can sales leaders do when they find themselves getting emotionally triggered?

Step back, breathe and ask yourself, “What else is going on here?” By asking this simple question, you engage your prefrontal cortex, the logical brain rather than the emotionally charged, not logical reptilian brain. Asking questions helps you apply empathy and step into your salesperson’s shoes.

Ask the powerful question to change your emotional state which will change your response.

The best sales leaders are able to manage their emotions so they can continue to execute the right coaching and training skills. As the late John Wooden said, “Manage your emotions or they will manage you.”