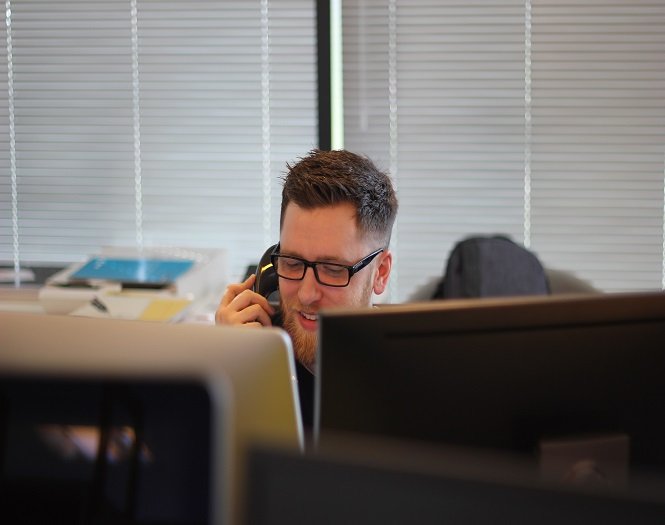 You finally land an appointment with that coveted, ideal-fit prospect. Congratulations. Now the real work begins.

We’ve all heard phrases such as, “You only get one chance to make a good impression.” Psychologists call it “thin slicing.” You meet someone and within seconds, you make a decision about their trustworthiness, status, intelligence and who knows what else.

As a former vice president of sales and as a sales trainer for many years, I have observed a lot of sales calls. And too many times, the salesperson blew the call within the first five minutes by not bringing their Sales EQ or Sales IQ to the meeting.

Here are some examples of selling behaviors to avoid. If you practice any of these behaviors, there’s a good chance you will lose the prospect in the first five minutes of the meeting.

First impressions are important. How are you showing up at sales meetings.