Two Types of Salespeople to Avoid 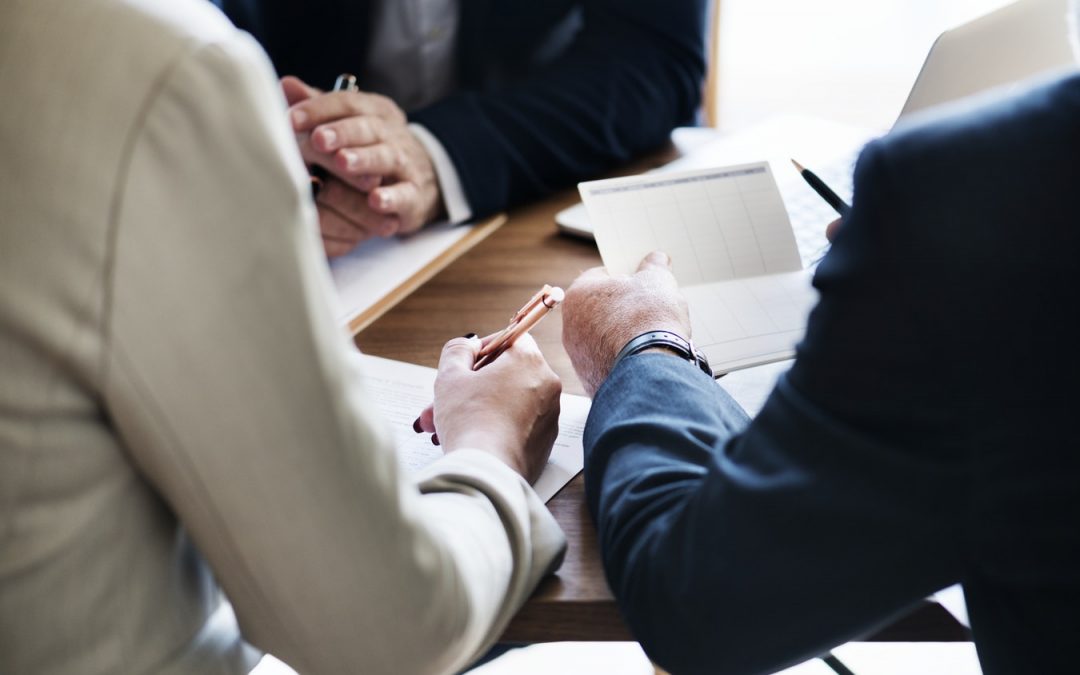 “Tell me who your friends are and I will tell you who you are.” This popular phrase has been attributed to Confucius. No, he wasn’t in sales, but his advice is great for the sales profession.

Research shows that you will capture the mood, attitude, and beliefs of the people you hang with the most. It’s called “emotional contagion” and is defined as the “phenomenon of having one person’s emotions and related behaviors directly trigger similar emotions and behaviors in other people.”

If you want to be more successful in sales, choose wisely and avoid these two types of salespeople.

#1:  Avoid salespeople that sell on price. The price-driven, transactional salesperson has convinced himself that the only way he can close deals is to lower the price. Hang around this person long enough and you will start believing his rhetoric, and adopt his bad selling habit of discounting too quickly and too often.

Time to apply the emotional-intelligence skill of reality testing and seeing things for what they are. The irony behind this selling scenario is that there are other salespeople at the company selling the same products and services — at full margin!

And if prospects are really buying only on price, the company doesn’t need to hire and pay for high powered salespeople. They simply need to hire a pleasant person to take phone orders.

Find an associate with salespeople that know how to sell on value, not price. You will find two key differentiators:

#2:  Avoid salespeople that complain about their boss, company, and industry. In blunt terms, these salespeople are whiners, not winners. Each morning they wake up, put on dark glasses and look at the world through the lens of what they don’t have versus creating what they need to have. Hang around these people long enough and you will pick up the habit of complaining.

Complaining is the easy way out in sales because you get to point fingers at everyone and everything that isn’t perfect – except, of course, yourself.

Confucius was right. Tell me who your friends are and I will tell you who you are. Make better friends in sales to make better sales.