What Happens When We Get Emotionally Involved in Sales Opportunities? 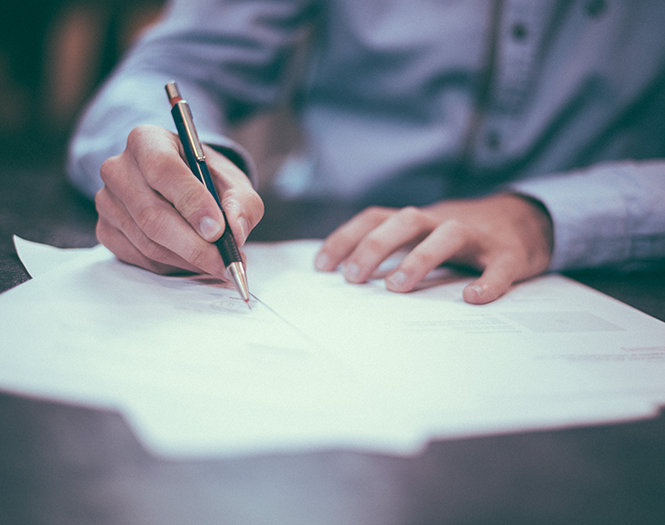 Emotional involvement is something that, as humans, we can’t help but default to a level of personal comfort. And as a member of the human race, it is something I struggled with for a long time.

Ever had a buyer ask you a question or give an objection you weren’t prepared for? This would cause me to think, analyze, strategize, worry, become creative or get excited- which means I was not listening to my prospect.

I couldn’t because our brains can only listen to one thing at a time. Since I was only hearing my own voice, I lost myv objectivity and then control of the call. The right moves just didn't seem to come ended up scrambling.

Another way I recognized it is by reflecting on sales conversations that went okay (which we now have call recording technology for), but my gut was telling me could have gone better. Not only was I missing opportunities to ask questions, I realized I was also talking too much about what I knew because I wanted them to know how smart I was.

But even though I could recognize the issues later, I wasn't able to do so quickly enough to control it before it affected my outcome.

What you can do.

Since this was a major weakness for me (as well as 63% of nearly 2 million sales professional surveyed) , I had to learn to control my thoughts and emotions. So I used my reflection time to identify the situations to which I became triggered. Then I practiced them through role plays with a coach until I felt calm and confident.

You can do this with your manager, or if you are a manager- with your team. Click here to learn more about how to get, and give, feedback.

What I’ve learned since then is that to replace a bias, or habit, there are 3 steps our brains need to go through.

First, we have to recognize, or become aware of what is happening. So often we don’t even realize we have a bias or habit that gets in our way.

Then, once we have noticed what stands in our way- we have a choice to make. Ignore it, or face it head on. Seeking feedback is one step towards making the shift to do, or be- something different.

But knowing what is happening and wanting to be something else isn’t enough is it? Our brains need to have a new pattern formed to replace the old one with. Practice, practice, practice…

Think about it, have you ever practiced at something; piano, yoga, running, dance, and been frustrated when you see yourself making that same little mistake? You may even see it coming! But you just aren't able to make it disappear or stop it. What ‘tricks' or ‘switches' have you personally developed to help yourself?

One way I started handling my emotions in sales better was by modeling one of my favorite Star Trek characters; Spock. If you watch any of the old reruns when he encounters a human emotion, he went through these same 3 steps.

What mental process do you go through to help you get into the right frame of mind to think clearly and act with purpose in your sales conversations?

Who you can trust to not let their own emotional involvement cloud their judgement when they advise you?

How will you practice with your team to help them learn to control their emotions? 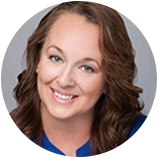 Carole Mahoney is the founder of Unbound Growth, a scientific sales development firm that eliminates the guesswork of hiring the right salespeople and develops sales teams using a science -based data driven process to achieve 130-160% of quota in less than 6 months with a 98% annual customer retention rate.
Website: http://www.unboundgrowth.com/
Email: e@carolemahoney.com