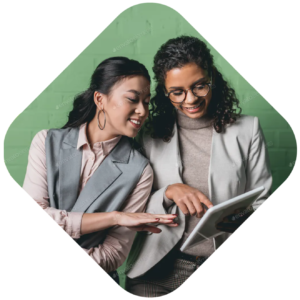 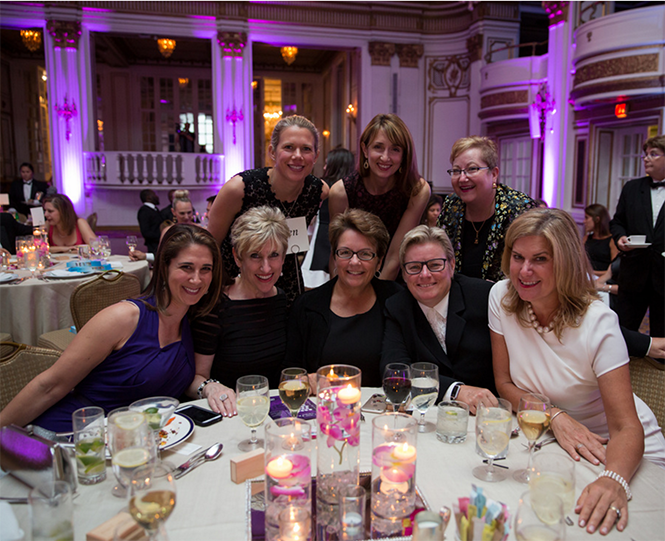 I am about to attend my third WISA NA Awards Gala. It is exciting NOT because I like to get dressed up (I don’t) but because of what I have learned as a judge, a mentor, and a media sponsor.

Initially when I heard about an evening in gowns and black tie to celebrate women in sales and sales leadership, I was hesitant. We are professionals – business women – we don’t need a gala to attend to prove how effective we are at growing revenues and leading sellers.

I jumped in 100% to become a judge and was an attendee the first year for the North American awards which where held in Boston.

The event was FUN. It was educational, and even more importantly, when was the last time YOU were in a big hotel ballroom filled with women in the sales profession? It was eerie, awesome, and moving all at the same time.

Since I knew a couple of the women who were either nominated or who worked for sales leaders in my circle – I asked them later what they thought of the WISA awards process.

One award-winner told me that initially after she won, she was not sure about sharing the news with some of her leadership. After all, it focused on her being “a woman” before anything else. Then she told me what happened – because of the win, top leadership at her big company now knew who she was. She received a promotion shortly after that. Two years later she continues to “rise” within the sales organization.

The next year, in Chicago was even better. I knew what to expect – had a better idea of what to wear, and was able to host a table and mingle with friends. The entertainment was incredible, and the time flew. I was able to meet some amazing women – some of whom I’ve gotten to know more over time.

Some of my men friends asked, “Is it only women there?” “What is happening?” and “Can I attend next time?”

What I know for sure is that the conversation from women themselves and from company leaders around more women in sales is getting LOUDER and actions – LOTS of the RIGHT actions are happening.

Companies are now interviewing 2 or more women candidates in the mix instead of one, thanks to research done by University of Colorado’s Leeds School of Business.

Organizations are embracing WomenSalesPros to help with mentorship programs and where to even FIND great women sales candidates. Then they want help retaining and promoting them.

More research is being done – through University of Houston with Dr. Joel LeBon who champions this cause with me and others.

Women in sales podcasts and Web TV shows are happening – have you heard:

Conversations with Women in Sales – Podcast hosted by Barbara Giamanco

WISA North America and the other WISA events around the world recognize and celebrate women who go on to become role models for others – other women who are not sure if they could move into a sales role or step up as a leader.

I met Cate Gutowski, Senior VP, Global Sales & Service at Panasonic Aviation last year when she spoke at Rev It Up (a WomenSalesPros event). Cate’s line is, “If you can see it, you can be it.” I have “borrowed” that in the interest of more women in sales and sales leadership. #IfTheyCanSeeItTheyCanBeIt

To those reading this publication, female or male, young or old – together we can move the needle. Together we can take the right actions leading to MORE women sales leaders in male-majority companies for the first time in over ten years. Lead by example. Insist on women speaking on the conference mainstage – not just in breakout sessions. Give your feedback afterward if it doesn’t happen. Guys – make sure there is diversity on that next panel you’re invited to be on.

Let’s have a gala and celebrate all the hard work these nominees have put in at their companies – growing revenues and leading sales teams.

Lori Richardson spent 30 years in the profession of B2B sales and is the Voice for More Women in Sales and Sales Leadership in industries with male-majority sales organizations. She travels around North America teaching what the research shows, sharing insight and proven strategies for inclusive sales teams. Her book, “She Sells, She Leads” will be available in September. Reach her at @womensalespros or lori@womensalespros.com