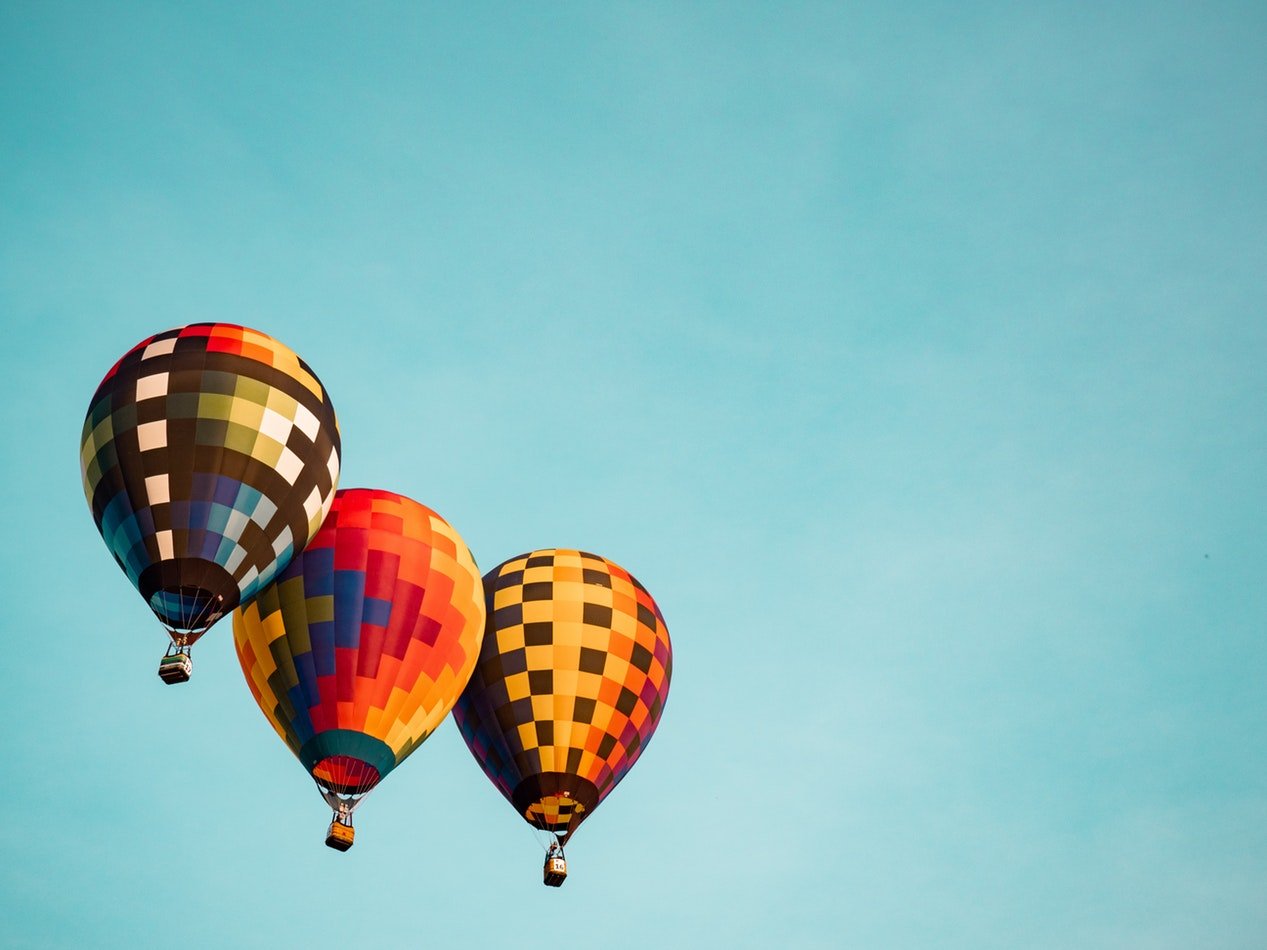 Take a look at the word “kickoff.” It’s charged with excitement, anticipation, and energy. Now ask yourself if your upcoming sales kickoff will demonstrate that or fall into the “just another meeting” category.

As a former vice president of sales, I can confidently say we held some great sales kickoffs. They were a combination of entertainment and education that made salespeople excited to be part of a great sales organization.

Here are three tips for taking your sales kickoffs from good to great.

I started the meeting with a short pep talk about attitude and then introduced the main attraction, who was a legendary rock star. I told the sales team we were so strong about the power of attitude that we brought in the one and only Patti Labelle. OK, it wasn’t exactly Patti — but it was one of my sales reps that could sing and dance like her. She brought down the house with her rendition of “New Attitude.” I still can see the crazy wig, the sequin dress, and those fishnet hose. As she brought down the house, she raised the audience’s energy level. Salespeople were cracking up, dancing and singing along. Yes, they had a new attitude about a fresh new year of sales.

What theme could set a new attitude for your sales team?

I put myself in a box and gave a tour of the new and improved warehouse. As the conveyor belt moved around the warehouse, I pointed out the automation that would improve efficiencies and deliveries to our customers. You can imagine the response from sales team members when they finally realized it was the vice president of sales conducting the tour. It definitely caught their attention while providing some good humor.

Think about different ways you can inject humor into your sales meetings. How can you add humor to some of the dry topics that must be discussed?

It’s sales kickoff time. Make it a goal to have your sales team leave the meeting saying, “Now, that was a great kickoff. I’m really excited to be a part of this company.”