When Too Much of a Good Thing is “Too Much!” 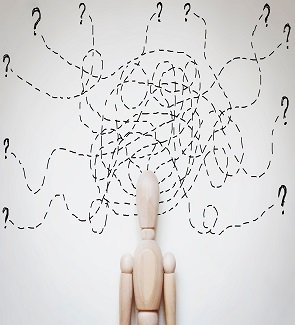 Remember Aesop's story of the little shepherd boy who cried wolf? He cried wolf so often when there was no wolf that when one appeared and he cried for help, no one came and the wolf ate all the sheep. I was reminded of that story as I listened to an otherwise personable young man (let’s call him Bob) walk me through a demo of his software.

Everything he showed me was “magical.”

Now, the first time I heard him describe one of his product’s features as “magical,” I was intrigued. “Magical” is not an adjective often used in describing software. The second time he used the word, I was okay with it. But when he used it the next third, fourth, and fifth times to describe every feature, the word lost both its Impact and, perhaps worse, its credibility for me, the buyer.  “Magical” suddenly became annoying and meaningless background noise, like elevator music.  How could EVERYTHING be “magical”?  It’s like saying all children in a particular class are “exceptional.” If they are ALL exceptional, then, “exceptional” must be the new, unimpressive “average.”

Bob needed to appreciate how listeners’ brains work to maintain intrigue for his “magical” claim.

Then, when he concluded, Bob’s claim of “magical” software would have resonated much more deeply.

Replace the lightning bugs in your presentations and demos with lightning!

Anne Miller is a leading presentation and demo specialist, speaker, and coach who helps people in high stakes situations win business, sell ideas, and rally others to a cause. For more information and free ebook, visit www.annemiller.com & www.presentationcoachoncall.com