Is it Time to “Argo” Your Sales Team? 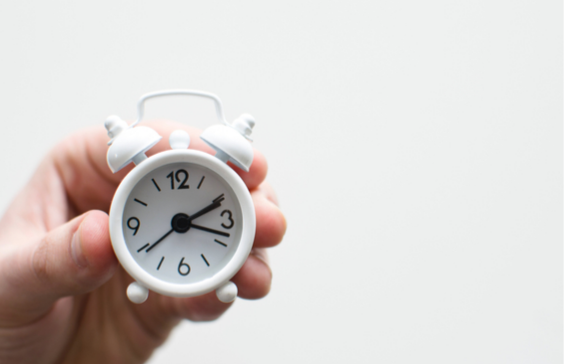 “Argo” is the 2012 movie about a high-stakes rescue of six U.S. diplomats from Tehran during the Iran hostage crisis. Ben Affleck stars as CIA operative Tony Mendez, who is charged with getting these diplomats out of the country safely.

They do so by pretending to be film crew members making a science fiction movie. There is a compelling scene where Mendez is quizzing – well, drilling — the diplomats about their new personas. He asks rapid-fire questions about their birthdays, where they grew up and details of the science fiction film. His goal: Put them under extreme pressure to see if the can recall the information, regardless of the situation.

This was a different type of role playing, one where your life depended on your ability to give the right answer. I still remember one particular pressure role play where the diplomat gave the wrong answer. Mendez replied, “Wrong. You’re dead.” Wow!

So, what does this have to do with sales development?

How many sales managers have watched a salesperson conduct a role play, one where he or she did a really great job of executing the right selling skills? And how many sales managers have watched this same salesperson conduct a sales conversation with a tough prospect in which none of those selling skills showed up? The salesperson stumbled, bumbled and secretly wished a New York power outage would end the sales call. Emotions, not effective selling and influence skills, were running the meeting.

Once your team members have mastered the basic selling skills, elevate their skill development by raising the pressure associated with role plays. You elevate pressure by asking the tough questions:

This type of role play involves Sales IQ, the ability to know and deliver the right redirects or responses.  It also involves Sales EQ, the ability to manage emotions in order to deliver the right responses. Without the combination, there is a very good chance your salesperson will show up and throw up, oversell, get defensive or simply shut down during their next difficult conversation.

Block out some time at your next sales meeting to show “Argo.” The best salespeople know how to deliver, even under pressure.